Quiz Are you a music master?

In the Bush Lyrics: I like to do the things you like to do too / I like to do it, do it / I want to do the things you want to do too / So baby, let's get to it, do it / Sometimes no find a peace. VIDEO THE NANTUCKET PROJECT Each fall, The Nantucket Project gathers a group of bright and curious people to explore ideas and share stories about what truly matters. The goal is to spark conversation, share insight and build relationships with one another and in service of greater communities. Attendees and presenters alike discover, share, interpret and [ ]Estimated Reading Time: 1 min. 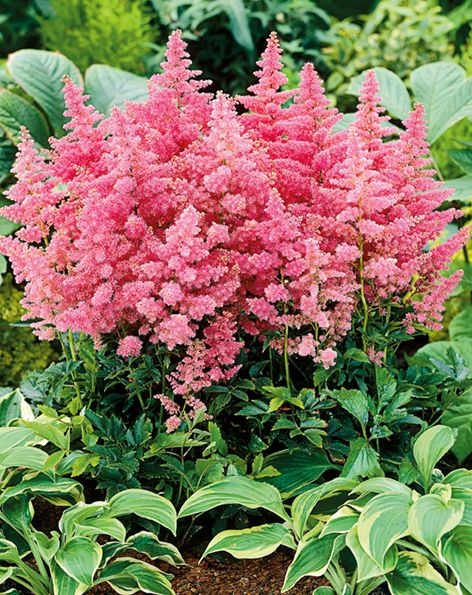 What is in falling leaf stump remover, 1742 Concord MA